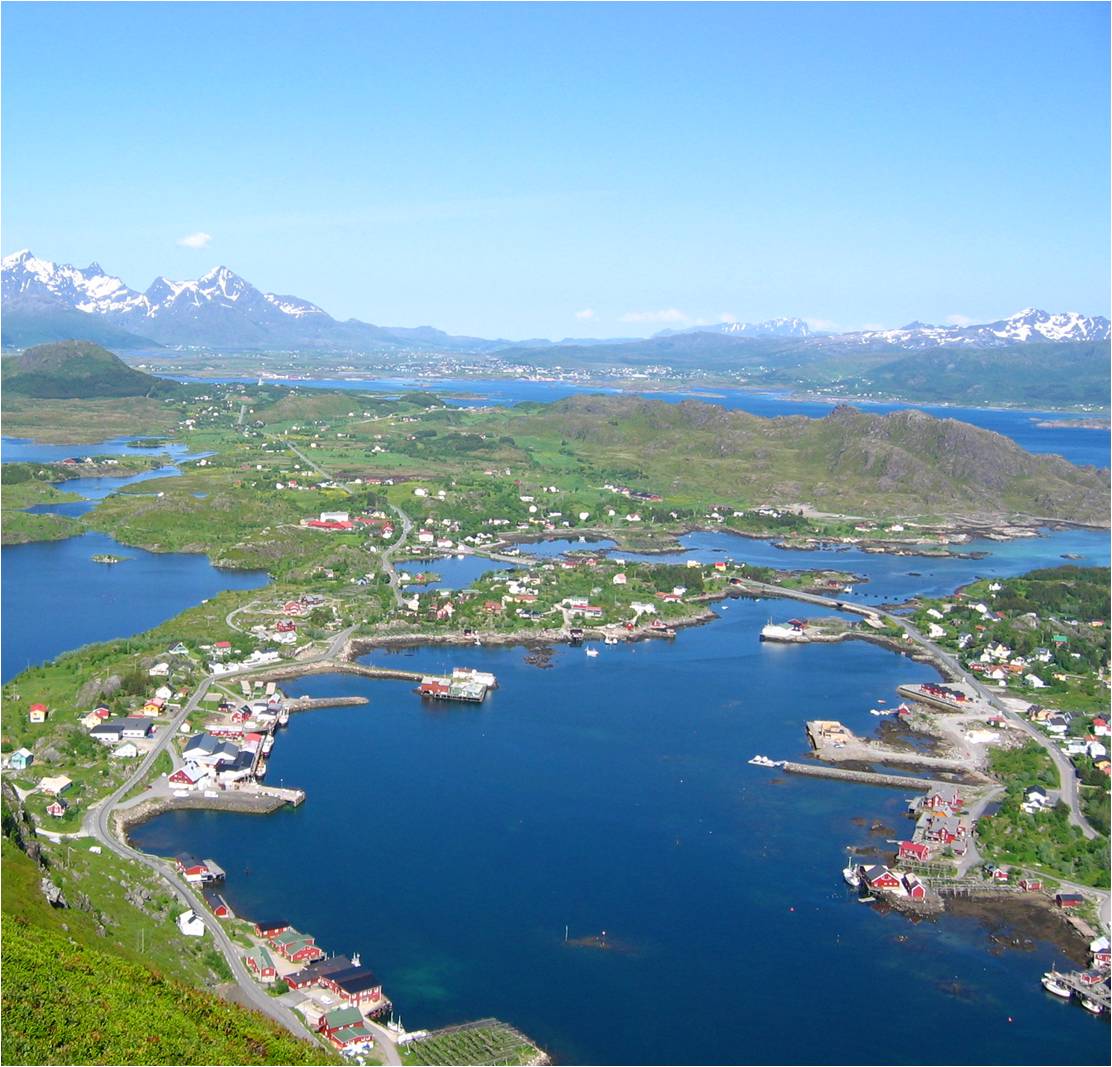 Continuous awareness of Earth ecosystems conditions is needed to take adequate decisions for managing the utilization of limited natural resources and protect our living environment. Such information is based on data collected by satellite sensors which scan continually our planet. Remote sensing observations can be used alone or in combination with measurement of in-situ instruments placed on the oceans, land or in the air.

HYGEOS has acquired recognized expertise in monitoring the biological activity of the oceans, through the quantitative estimation of the optical and physical properties of the ocean surface layer. This expertise is mainly provided through the POLYMER atmospheric correction algorithm which can process satellite images affected by the specular reflection of the sun on the water surface, also known as sun glint. The bright pixels are the subject of the Ocean Colour Bright Pixel Correction study, funded by Eumetsat, which aims to develop a dedicated bright pixel correction for Sentinel-3/OLCI sensor by decoupling the atmospheric and oceanic components in red and near-infared bands of the signal. The Ocean Colour CCI project, through an independent intercomparison exercise, confirmed that POLYMER is the most efficient algorithm to retrieve accurate marine reflectances. Similarly, in the ESA C2X project, POLYMER demonstrated its performance over coastal and inland water, whose optical properties (extreme diffusion and absorption) are different from those of the open ocean. POLYMER is available for download.

Since 2015, HYGEOS has undertaken R&D efforts on solar resource applications for photovoltaic and concentrating solar power plants. In collaboration with EDF, HYGEOS has studied the impact of aerosols on power generation by concentrated solar power plants (ASORA project). Aerosols generate production losses by diffusing and absorbing solar radiation, not only along the atmospheric column, but also in the slant path between the mirror and the tower receiver. This effect becomes significant, given that new-generation concentrating solar power plants produce more than 100 MW with mirror-receiver distances greater than 1 km. HYGEOS can provide solar energy parameters for evaluating solar plant performances.

Thanks to its expertise in radiative transfer, HYGEOS can define accurate methodologies to remove the effects of atmospheric components on the response of land surfaces to solar illumination. This is the first and essential step to the retrieval of the biophysical properties of vegetation and soils. HYGEOS is thereby contributing to the production of the basic land ecosystems characteristics disseminated by the Copernicus Global Land Service and the Copernicus Climate Change Service, through its direct involvement in the both services but also in some related R&D projects. Such generic products are subsequently exploited in specific models and tools to derive customized end-users products for applications in agriculture, forestry, urban planning, protected areas monitoring, insurance and so on.

HYGEOS has developed a Monte Carlo radiative transfer code on a graphics card (GPU) for the direct and exact simulation of the signal received and measured by a sensor placed, in particular, on board satellite platforms. This tool, called SMART-G, allows a precise simulation of the signal and is now considered as a reference. It is used to verify common assumptions in operational algorithms. HYGEOS is also strongly involved in the development of the radiative transfer package ARTDECO. HYGEOS performs preparatory studies for future space missions. This can emcompass the production of synthetic level 1 data (see 4MSDS, GEO-SDS) or the prototyping of level 2 retrieval (see 3MI Cloud and MetImCTP). In the H2020 PHIDIAS project, which exploits High Performance Computing and high-performance data management for developing smart screening techniques of large amount of satellite data, HYGEOS provides expertise in filtering methods to be applied on Sentinel-5P data for the detection and identification of anomalous atmospheric composition events.