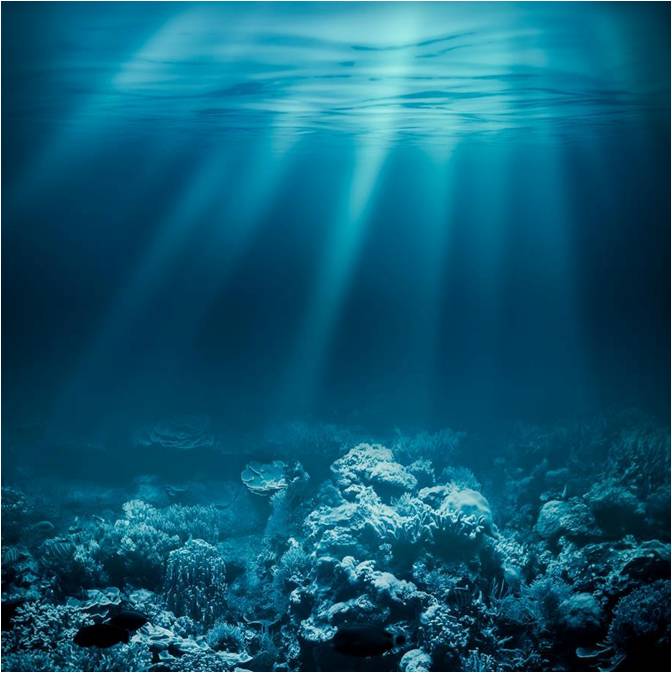 Photosynthetically Active Radiation (PAR) reaching the ocean surface is defined as the quantum energy flux from the Sun in the spectral range 400-700 nm; units are Einstein/m2/day. PAR is essential for the carbon-cycle modelers to convert the measured chlorophyll concentration into an estimate of ocean productivity, and hence of carbon sequestration.

The user community targeted by the 3P project (PAR for Primary Production) is the one wanting to have robust, complete, user friendly radiative products as inputs for their own specific activities ranging from ecosystem modelling, climate change and carbon cycle monitoring. The goal was to design and distribute a demonstration product from MERIS and, potentially, Sentinel-3 data with the less assumption on the marine environment and also to deliver with complementary radiative information, ready to use by the user’s model, for example Primary Production model.

An innovative product, based on robust algorithm used for several sensors during the past, has been developed for the daily PAR estimation from ENVISAT/MERIS and S3/OLCI and compared to existing in situ data and to daily, weekly and monthly equivalent products derived from MODIS. A simple and innovative procedure has been developed for assessing the daily PAR uncertainty on a pixel basis due to the cloud diurnal variability using radiative transfer calculations. A demonstration data set of one year from MERIS has been disseminated in the project to the user community in order to get their feedback and, in particular, to draw some recommendations during a workshop organized in September 2016. The user’s community has been stimulated by an example of application of this new PAR product to the Primary Production estimation from MERIS and Sentinel-3. Following the resulting roadmap, new products has been developed: daily scalar PAR below the surface, daily average cosine for PAR, and sub-surface spectral scalar fluxes.